2. being or acting in accordance with the principles of government analyzed in Machiavelli's The Prince, in which political expediency is placed above morality and the use of craft and deceit to maintain the authority and carry out the policies of a ruler is described.

3. characterized by subtle or unscrupulous cunning, deception, expediency, or dishonesty: He resorted to Machiavellian tactics in order to get ahead.

4. a follower of the principles analyzed or described in The Prince, esp. with reference to techniques of political manipulation.

1568, "cunning, deceitful, unscrupulous," from Niccolo Machiavelli (1469-1527), Florentine statesman and author of "Del Principe," a work advising rulers to place advantage above morality. A word of abuse in Eng. well before his works were translated ("The Discourses" 1636, "The Prince" 1640), in part because his books were Indexed by the Church, in part because of Fr. attacks on him (e.g. Gentillet's, translated into Eng. 1602).
Dicatat oleh 2Sinario di 11:32 AM 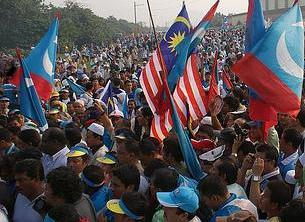 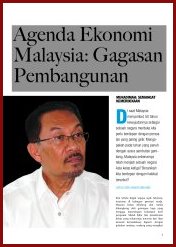 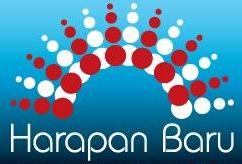